Home Previews Books The Magician’s Twin: C.S. Lewis and the Case against Scientism 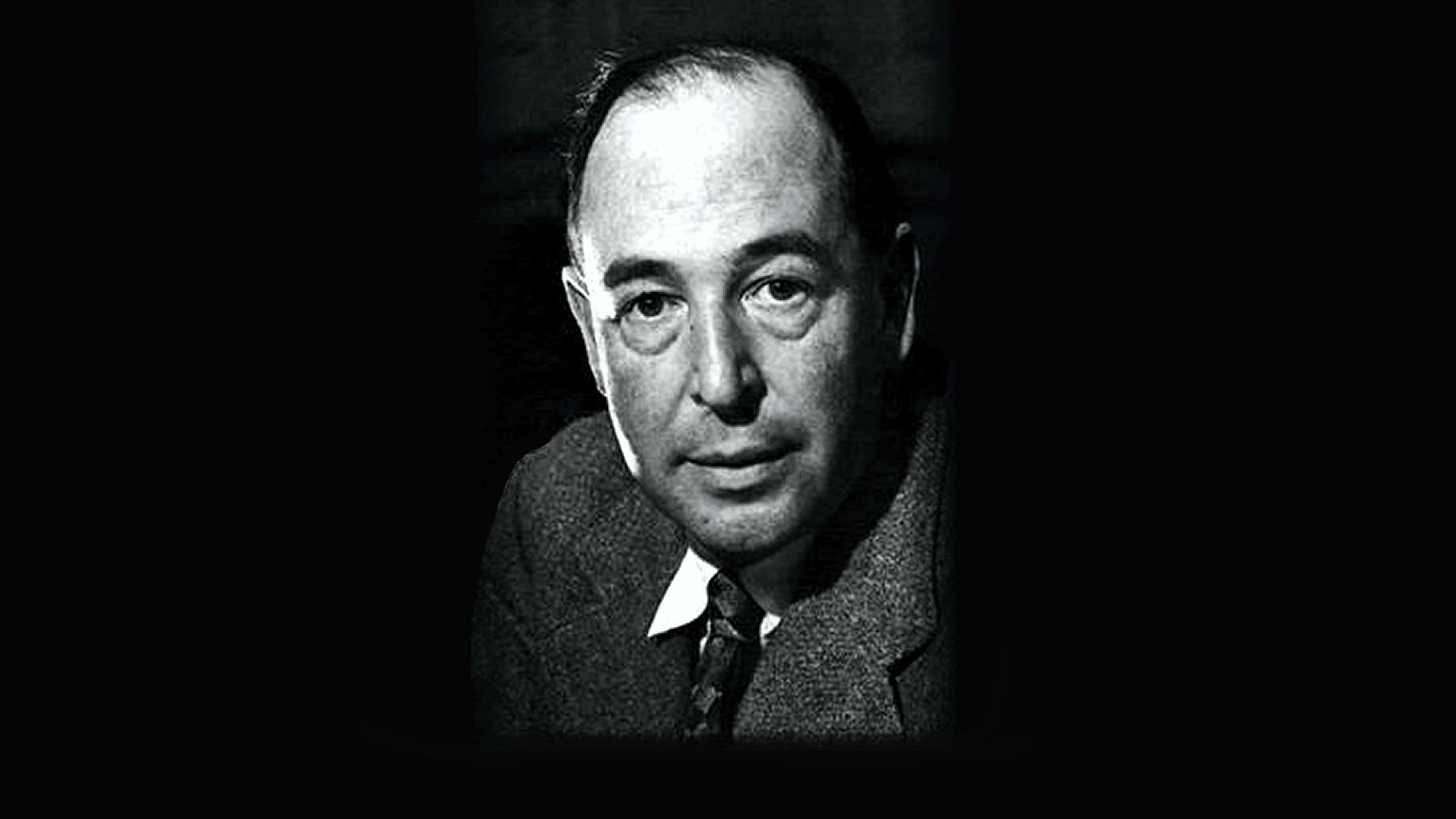 The Book – The Magician’s Twin: C.S. Lewis on Science, Scientism, and Society

Beloved for his Narnian tales for children and his books of Christian apologetics for adults, best-selling author C.S. Lewis also was a prophetic critic of the growing power of scientism in modern society, the misguided effort to apply science to areas outside its proper bounds.

In The Magician’s Twin, a wide-ranging book of essays, contemporary writers probe Lewis’s warnings about the dehumanizing impact of scientism on ethics, politics, faith, reason, and science itself.

Issues explored include Lewis’s views on bioethics, eugenics, evolution, intelligent design, and what he called “scientocracy.”

Praise for The Magician’s Twin: “This outstanding book will be of interest not just to C.S. Lewis readers but to anyone following the latest controversies surrounding intelligent design, reason and the mysterious history of human life.”–Tom Bethell, Senior Editor, The American Spectator.

“This collection of essays shrewdly corrects some misapprehensions of Lewis’s views on evolution, the character of reason, and the role of empirical science in adjudicating the answers to life’s most important questions. Its greatest service, nevertheless, is foregrounding for 21st Century readers the threats to freedom that unchecked scientism engenders… threats that Lewis so relentlessly and prophetically and bravely warned us about in his era.”–Bruce L. Edwards, Ph.D., Professor of English, Bowling Green State University.

“The book makes the case that C.S. Lewis, in contrast to many of his critics, had a detailed and consistent view of science and its impact on culture. Lewis was not anti-science; he was anti-scientism… the book is especially important for Roman Catholic, Orthodox and Protestant Christians. It points to the battle lines in the science, faith and society debate that in the end is a matter of life and death.”—Michael H. Macdonald, Ph.D., Emeritus Professor of European Studies, German and Philosophy, Seattle Pacific University and co-editor of G.K. Chesterton and C.S. Lewis: The Riddle of Joy.

John G. West is a senior fellow at the Discovery Institute. He is co-editor of The C. S. Lewis Readers’ Encyclopedia and author of The Politics of Revelation and Reason and Darwin Day inAmerica. He has been interviewed by major media outlets including Newsweek, USA Today, and the New York Times, and CNN, FoxNews, and C-SPAN. He holds a Ph.D. in government from Claremont Graduate University and he formerly was the chair of the Department of Political Science and Geography at Seattle Pacific University.