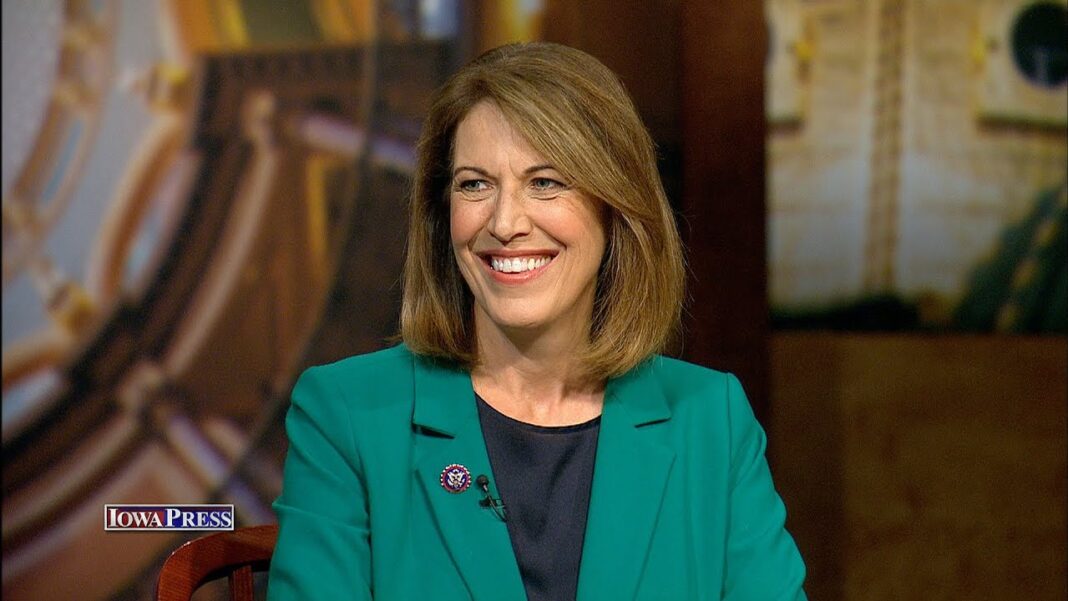 Rep. Cindy Axne (D-Iowa) is leading a group of more than 20 Democrats who are calling on Speaker of the House Nancy Pelosi (D-Calif.) to address inflation.

While the U.S. Department of Labor has not yet released information for how much inflation rose during the month of November, previous data has shown that costs across various consumer sectors have skyrocketed.

Currently, inflation of the U.S. dollar is at its highest level since 1990. According to the Labor Department’s Consumer Price Index (CPI), inflation jumped by 0.9 percent in October alone, more than doubling September’s 0.4 percent increase.

The energy sector has been hit the hardest by rising costs according to different Labor Department data.

The cost of food also increased by 5.3 percent during the month of October, riding on the back of unprecedented supply chain issues.

Axne, hailing from the Republican-leaning state of Iowa, is the only Democrat from the state whose seat has been judged as “vulnerable” by the National Republican Congressional Committee (NRCC), which helps to fundraise and elect Republicans to Congress.

In a letter on the ongoing crisis addressed to Pelosi and House Majority Leader Steny Hoyer (D-Md.), a coalition of Democrats led by Axne and Rep. Susan Wild (D-Pa.) called on leadership to advance legislation to decrease inflationary pressures.

Many Democratic signatories, are, like Axne, judged “vulnerable” by the NRCC.

“We are concerned about the ongoing disruptions to our nation’s supply chain, which are causing delays and increasing inflation for our constituents,” the letter begins.

“We are pleased that the bipartisan Infrastructure Investment and Jobs Act has been signed into law by President Biden and encouraged by the continued work on the Build Back Better Act. These are key steps in addressing these supply chain problems and lowering costs for people,” the letter continues, “but Congress must do more.”

“We urge additional action by the House of Representatives to further address the disruptions and higher costs our constituents are experiencing,” the Democratic coalition wrote.